E-commerce has been subject to updates in relation to the development of a new wave of EU legislation as part of the “New Consumer Policy”, which governs the issue of online offer rankings and comparison or the issue of dual product quality. The objective of the new draft directive is to make the operation of on-line markets and on-line comparison services more transparent.

EU member states will have two years to make appropriate adjustments to their respective national legislations to ensure compliance with the directive.

EU Parliament and Commission have Decided to Strengthen Consumer Rights

In April, the European Parliament approved new consumer protection rules whose objective is primarily to amend the issue of online offer rankings and comparison and the issue of dual product quality. This directive represents another step of the European Union in implementing the plan referred to as the “New Consumer Policy”.

The new draft directive primarily aims to increase the transparency of how online marketplaces and comparison services work in respect of customers (consumers). Going forward, they should namely publish the parameters that determine the ranking of the specific offers posted by them or the ranking in which the offers are displayed in the customer’s (consumer’s) search engine. The legislation should also ensure that customers are appropriately informed about the entity from which they make the purchase, i.e. whether they purchase products or services directly from the operator of the online marketplace, from a trader (business) or from a private entity, thereby also making sure that the customer (consumer) is sufficiently informed about his or her rights prior to making the purchase. 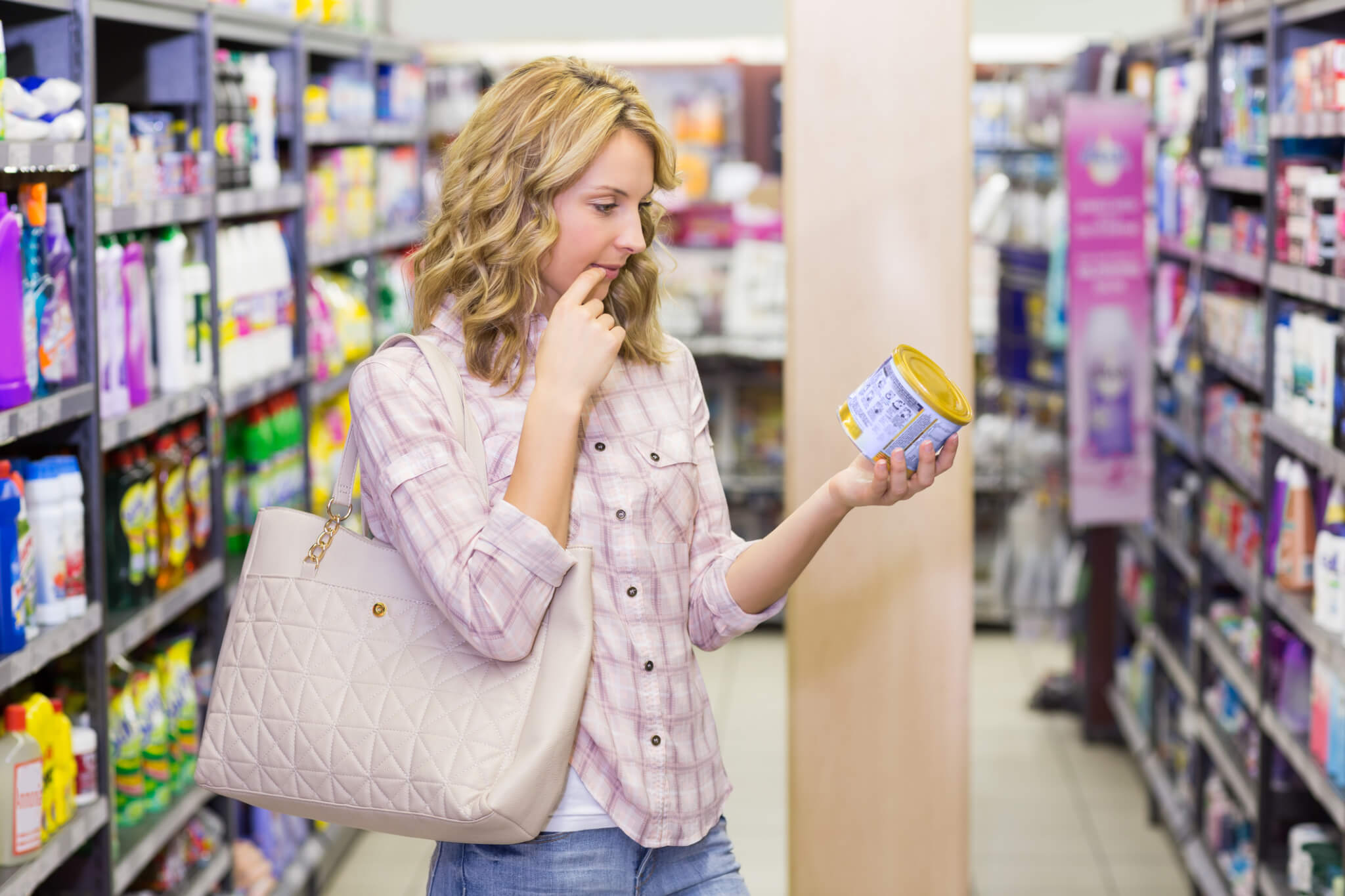 The new draft directive also addresses the issue of dual product quality, which refers to situations where the business offers goods under the same brand that have substantially different composition or characteristics in different member states. According to the existing draft directive, such actions should extend the existing definition of unfair commercial practices and should be banned, with the exception of situations when such actions on the business’s (trader’s) part would be justified by objective factors (such as the availability and seasonality of foodstuffs). However, the existing draft may give rise to ambiguities in interpreting the term “considerable difference”.

The draft directive will now be subject to a vote by the EU Council. If the directive is approved in the existing wording, member states will have 24 months to transpose it to national legislation.

To learn more about the issue, visit the website of the European Commission.

How to prevent a climate crisis? Countries must introduce strong mitigation measures

A number of important issues continued to make the world of environmental law go around in the second quarter of 2022. For example, a study by the Stockholm International Peace Research Institute explained the …