Legal News [November 2022]: The Supreme Court dealt with a conflict of interest between the executive director and the company

In a breakthrough judgment of the Grand Chamber, the Supreme Court construes a conflict of interest between the executive director and the company in connection with the arbitration agreement. Judgement ref. no. 31 Cdo 1640/2022 affects not only the practice of corporate law, but its impact will very likely be reflected in legal acts in general. In our article, you can find details of this judgment, as well as other news from current case law.

A conflict of interest between the executive director and the company in connection with the arbitration agreement was resolved by the Grand Chamber of the Civil and Commercial Division of the Supreme Court in its most recent judgment ref. no. 31 Cdo 1640/2022. The Grand Chamber commented particularly on the application of the Business Corporations Act’s provisions regarding a conflict of interest to arbitration agreements and on the consequences of breaching the conflict of interest rules. With regard to the first issue, it concluded that Section 55 of the Czech Business Corporation Act, i.e. the obligation of the executive director to inform (in this case) the General Meeting, applies to all agreements concluded between a member of an elected body of a business corporation and this business corporation. The arbitration agreement is no exception. The Grand Chamber infers this rule not only from a linguistic interpretation, but also from the fact that the arbitration agreement clearly affects the interests of the corporation by depriving it of its right to judicial protection in the matter. Thus, if the (former) executive director did not notify the General Meeting that they intended to conclude an arbitration agreement with the company, they were not entitled to represent the company in concluding the agreement. The consequences of their conduct which is in conflict of interest must be assessed in accordance with the general regulation of Agency in Section 437 of the Civil Code.

In its judgment ref. no. 25 Cdo 1080/2022, the Supreme Court dealt with the facts of compensation for damage caused by an item, namely a building collapsing or part of it becoming separated pursuant to Section 2938 of the Civil Code. The harmful event in this case consisted of the collapse of the staircase, which occurred as a result of degradation of the material due to moisture, which was caused by an inappropriate structural arrangement that contributed to the wood rotting. The Supreme Court deduced that these facts correspond to the above-mentioned facts in a situation where a defect in the building or its insufficient maintenance were the cause of the damage. It held that the owner of the building was obliged to supervise the building and to maintain it adequately. The fulfilment of these obligations is enforced by the threat of objective liability without the possibility of liberation. The responsibility of the owner of the building for its collapse is based on the constitutional principle that ownership is binding and the owner is obliged to take care of the state of affairs in their property. The owner is thus responsible for ensuring that the maintenance of their building is carried out properly so as to avoid damage to third parties as a result of the collapse of the building and also for improper or inappropriate activity of third parties authorised by the owner to maintain the building, even if the third parties followed instructions of experts or were experts.

It is also worth mentioning judgement ref. no. 22 Cdo 3650/2021 concerning the dissolution and settlement of co-ownership of immovable property. The Supreme Court confirmed its hitherto established decision-making practice that if an objection is raised in the relevant proceedings that one of the parties to the proceedings is not the owner of a co-ownership share in immovable property and the state of entries in the land register is not in line with the actual situation, in such a case the court is obliged to provisionally resolve the issue of which persons are co-owners of the settled property.

In the area of insolvency law, we would like to draw your attention to the judgement of the Supreme Court ref. no. 29 ICdo 57/2021, in which the Supreme Court dealt with the validity of a contract concluded between a limited liability company on the one part and its sole owner and executive director on the other part in the event of failure to comply with the prescribed form [notarial deed or (as is the case under the current Business Corporations Act) written form with officially verified signatures]. It concluded that the obligation to comply with the legally required form of that contract (in this case, a set-off agreement) was not affected by the fact that the purpose pursued by its conclusion could also have been achieved by one of the parties by means of a unilateral legal act. What is important is that a bilateral act (contract) has been agreed.

Other interesting news in the case law 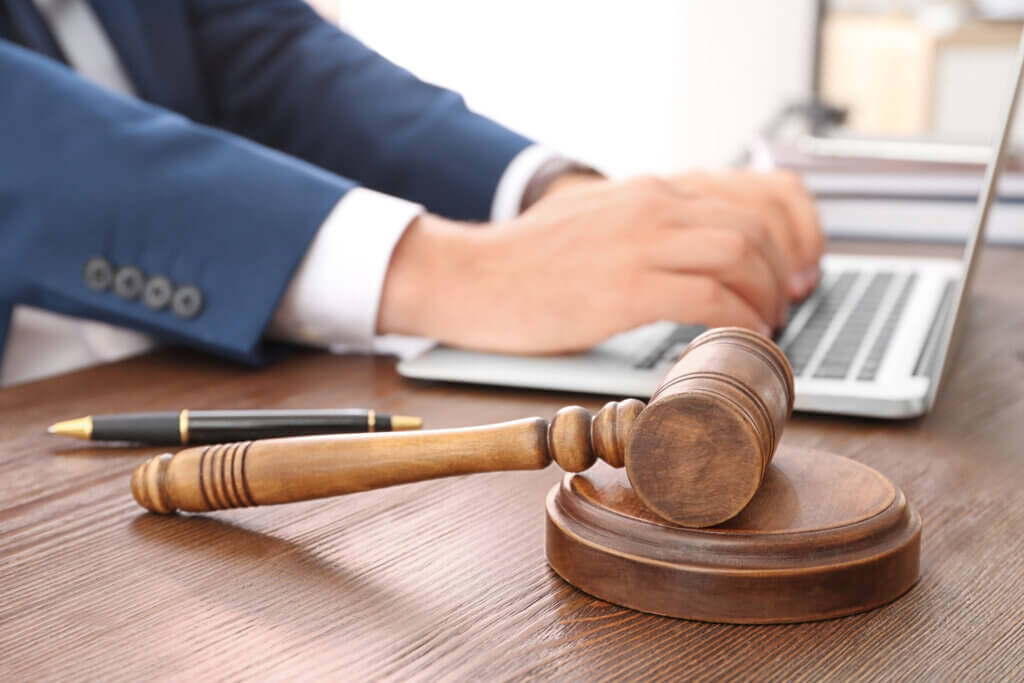 Supreme Court: Employers who entered into unpaid leave agreements with their employees during the pandemic might face an issue

In its judgment No. 21 Cdo 496/2022 of 23 August 2022, the Supreme Court of the Czech Republic addressed the issue of the validity of an agreement on unpaid leave concluded with a tour driver in a situation in …

Public procurement in the light of international sanctions

In response to the conflict in Ukraine, the European Union has adopted several international sanctions against Russia and Belarus, tightening existing restrictive measures and introducing new sectoral sanctions…

Legal News [October 2022]: Constitutional Court assessed whether a contract was for pecuniary interest

The judgment I. ÚS 2337/21 of the Constitutional Court dealt with the interpretation of a loan agreement and the nature of the contractual penalty arrangement in connection with the question of whether it const…