The Constitutional Court agreed with the decision of the Supreme Court in the matter of equal remuneration of the Czech Post employees. The Supreme Court concluded that the attorney is still liable for the damage caused by the defective wording of the prayer for relief in an action, which was rejected as a result. The Supreme Court also addressed the issue of approval of the acquisition of treasury shares by the general meeting. Read the October Legal News to learn more about these and other cases.

The Supreme Court has ruled on the approval of the acquisition of treasury shares by the general meeting under Case No. 27 Cdo 3349/2020. It concluded that if such a resolution of the general meeting is adopted subsequently, it is considered as if it had not been adopted. Acquisition in this context means not only the acquisition of the right of ownership but also the commencement of a legally binding stage of the process, for example a public proposal. 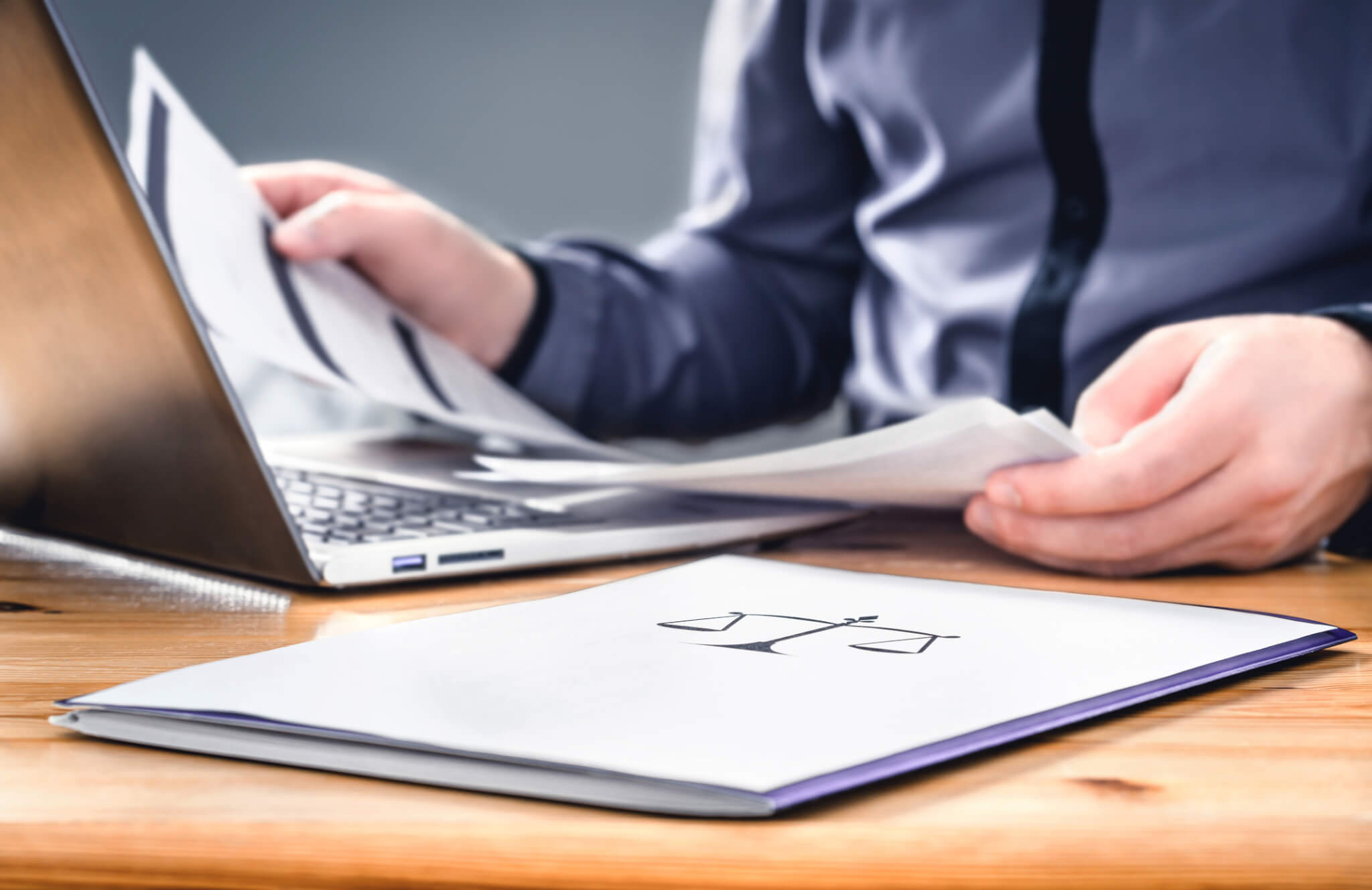 In the matter of the attorney’s liability for damage, the Supreme Court concluded (Case No. 25 Cdo 3471/2020) that the attorney remains liable for damage caused by the defective wording of the prayer for relief in an action, which was consequently dismissed. It does not matter that the action was an action in proceedings for the judicial sale of a pledge, which is only the first step in the exercise of the creditor’s right of lien.

The Supreme Court has also addressed the issue of the statute of limitations on damages in a situation where such damages were claimed within the limitation period only in the context of a criminal complaint lodged with the police, but not in a civil action (Case No. 21 Cdo 709/2021). The civil action was brought after the limitation period had expired, on the basis of the results of the investigation of the criminal complaint lodged with the police, which did not result in the suspect being charged. In such a situation, the Supreme Court concluded that the claim was timely filed and not time-barred, since in this respect, the civil proceedings were a “continuation” of the criminal proceedings which ended with the adjournment of the case.

In its judgment No. 23 Cdo 836/2021, the Supreme Court follows its decisions on compensation for property damage on the grounds of pre-contractual liability (in particular 29 Odo 1166/2004). The Court repeated that, under the old Civil Code, such damage includes, in particular, unusual costs associated with the negotiation of a contract, for example at the request of the other contracting party. This includes, for example, costs associated with the initiation of steps to implement a project of which the other contracting party has been notified. The new Civil Code already contains its own rules on compensation for pre-contractual liability.

In its judgment No. 25 Cdo 3470/2019, the Supreme Court concluded that it is not obligatory to compensate for personal injury caused by necessary defence. The previous conditional discontinuance of criminal prosecution in respect of the identical conduct (act), which the civil court is not bound by, is not decisive for this conclusion.

At Deloitte Legal, we carefully analyse recent court decisions, new case law and legislation. If you are interested in discussing any case law or legal news with us, please do not hesitate to contact us.

Medical certificate as a basis for dismissal

One of the grounds for termination of employment under Act No. 262/2006 Coll., the Labour Code, as amended (the “Labour Code”) is a situation where the employee has lost their long-term medical fitness due to t…

What does the amendment to the Act on the Register of Beneficial Owners bring about?

A new and simpler definition of a beneficial owner is to be introduced this October. Its implementation is conditional for the provision of European subsidies to the Czech Republic. Failure to register a benefi…