Free movement of services as the basic principle of the internal market of the European Union has brought the necessity to coordinate conditions under which companies in one member state can assign their employees to another member state to provide services.

These regulatory efforts first led to the adoption of Directive 96/71/EC of the European Parliament and of the Council of 16 December 1996 concerning the posting of workers in the framework of the provision of services (“Directive”). However, after more than twenty years of effectiveness of the Directive, it has proved necessary to assess whether the existing rules for posting workers within the EU are sufficient in the light of the current reality and whether the protection of the rights of the posted workers is set up adequately and free movement of services is sufficiently guaranteed.

The result of these considerations was the adoption of Directive (EU) 2018/957 of the European Parliament and of the Council of 28 June 2018 amending Directive 96/71/EC concerning the posting of workers in the framework of the provision of services (“New Directive”). The New Directive, which came into force on 30 July 2018, modifies and deepens the existing rules arising from the Directive.

The first essential change compared to the current treatment is the distinction of two categories of posting of workers, namely long-term and short-term. Posting of a worker for less than 12 months is a short-term posting according to the New Directive and in justified cases this short-term posting may be extended by up to six months (in this case, the total length of the posting would be 18 months); a posting for a longer period of time represents a long-term posting. For long-term postings, all working conditions apply that are generally applicable in the member state where work is performed, with certain exceptions (e.g. the conditions for concluding an employment relation). This approach is based on the idea that the posting of an employee should be by definition temporary and it should not be a means of abusing the rules ensuring free movement of services. A rule has been set for this reason that stipulates adding up posting periods of workers if one worker is replacing another (assuming that the new worker is to perform the same work at the same location as the previous worker). Aside for monitoring the posting period of each individual employee, which is now standard, employers will have to keep record of the sum of postings of various employees if they perform the same activity at the same location.

All minimum compensation components to be guaranteed

In addition, the New Directive expands and deepens the scope of comparable conditions applicable to posted employees (if these conditions are more advantageous for them) to include new salary or wage components related to the posting of an employee. Unlike the Directive, the New Directive assumes that instead of minimum wage (guaranteed wage in the Czech context) and extra pay for overtime work, the worker will be guaranteed all minimum components of compensation. A specification of this rule was necessary due to the divided approach of the individual member states regarding the legislative determination of which components are included under minimum wage in the relevant state. In the case of posting to the Czech Republic, it will be necessary to take into account (in addition to extra pay for overtime work, which is already applicable now) extra pay for work at night or extra pay for work on Saturdays and Sundays. This measure will place significantly higher demands on the employer sending an employee abroad to ensure comparable conditions in the country of posting. 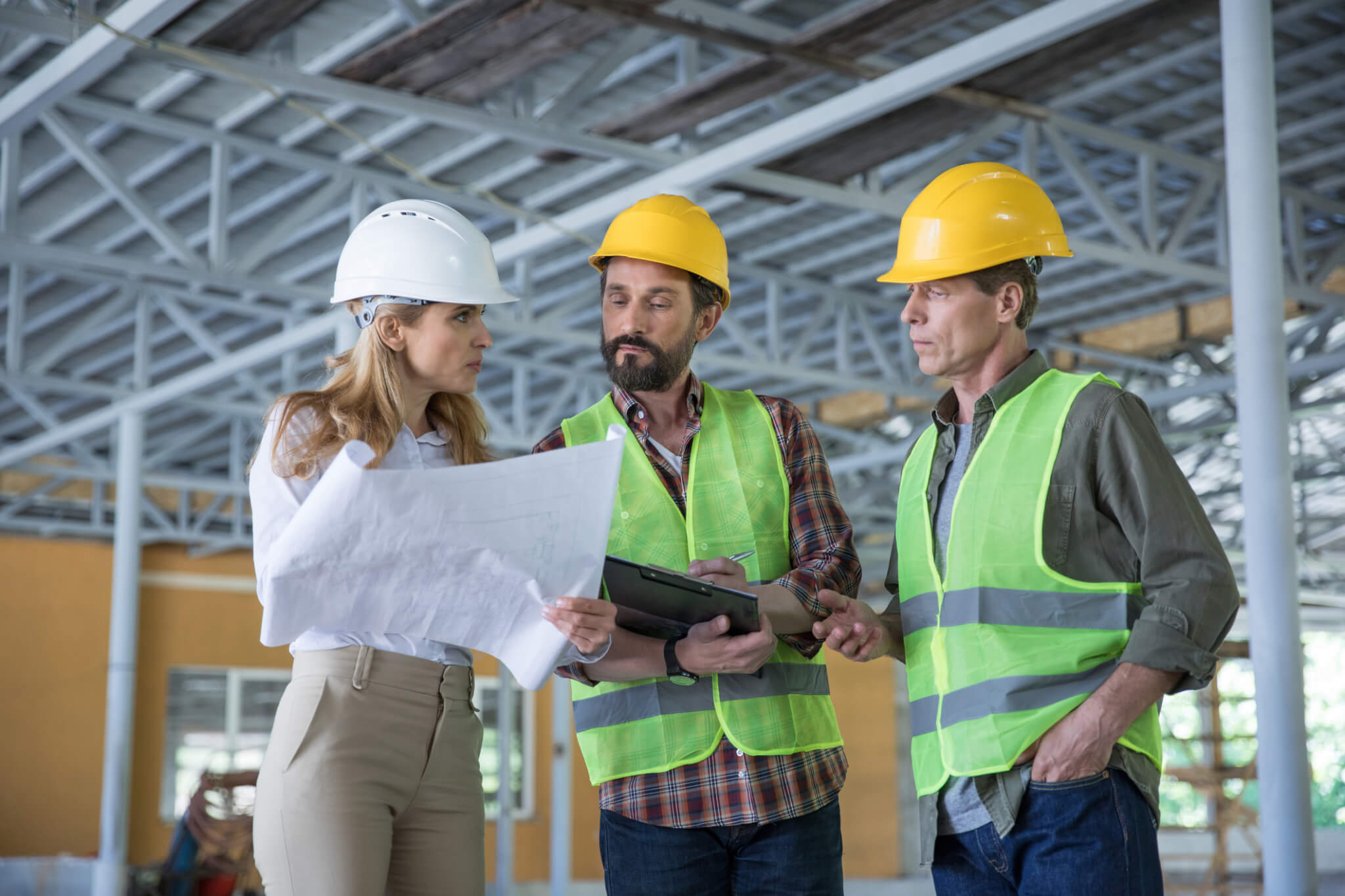 Pay attention to various rules in other countries

In fact, the situation may be much more complicated than it seems at first glance, because certain countries use various rules not just based on current legislation, but they also apply e.g. commitments arising from collective agreements or commitments differing by canton or constituent states on certain activities or fields. In practice, a situation may occur where the minimum components of compensation are easy to find on the official portals of state administration, but in addition to this information the employer will have to look up additional remuneration rules based on the locality or field of activity. It may be assumed that even in the case of a Czech entity receiving employees posted from abroad, the administrative demands will increase and lead to the need for closer cooperation between the posting and receiving entities, or close cooperation with professional companies specialising in the relevant matters in the individual countries.

In addition, the New Directive states that it will be necessary to take into account reimbursement for travel expenses which the employee is entitled to for travel for the purpose of or in relation to the performance of work.

It is also necessary to realise that the matter of comparable remuneration and reimbursement of travel expenses will have to be assessed not just from the perspective of the Directive but also with respect to the taxation of the individual expenses or income, both for the employee and the employer.

Implementation of the New Directive

Member states are obliged to implement the new rules for posting employees based on the New Directive within two years of the effective date. In relation to the implementation the Czech Ministry of Labour and Social Affairs has already prepared a draft bill amending two legal regulations concerning the posting of workers, namely Act No. 262/2006 Coll., Labour Code, as amended, and Act No. 435/2004 Coll., on Employment, as amended. The consultation procedure regarding this bill has recently been concluded. The draft bill projects all the new elements in the Czech legal system and based on the proposed wording, it should come into effect on the last date by which the New Directive has to be implemented, i.e. as of 30 July 2020.

Since adherence to the rules concerning posted workers is always the responsibility of the posting entity, employers should adjust or set up their company processes in advance and take into account the new rules for posting workers. In addition, some states have already implemented certain processes and non-compliance or circumvention may entail very significant sanctions that could lead even to the prohibition of the entity’s activity in the relevant territory.

The article is part of dReport – September 2019, Legal news.

How to prevent a climate crisis? Countries must introduce strong mitigation measures

A number of important issues continued to make the world of environmental law go around in the second quarter of 2022. For example, a study by the Stockholm International Peace Research Institute explained the …